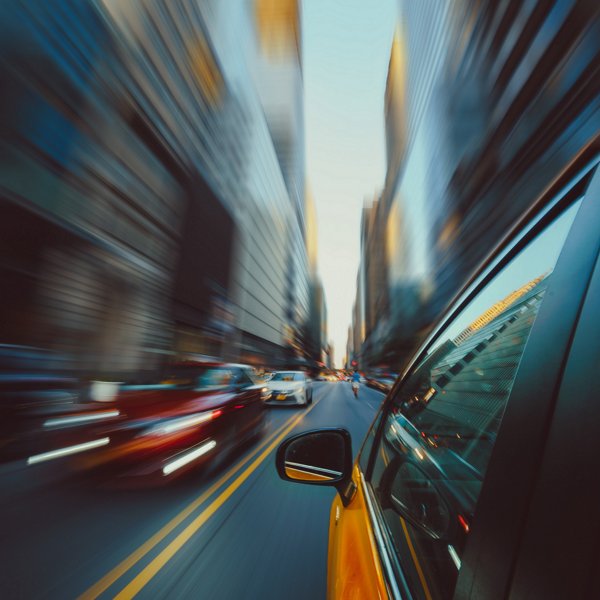 Photo by Alex Powell from Pexels

Why is the ability to get something done quickly often put ahead of the quality of what is done? People pay highly for fast food and yet it is often terrible. A little planning and thought, possibly even very slow thought, might yield a much better supper. Compare the takeaway fried sausage with a slow cooked slab of belly pork. Essentially the same meat and yet a vast difference in outcome!

The desire for speed of response, ahead of quality of thought, is everywhere around us in the world of work. Electronic communication is supposed to be faster. I would suggest it is a lot slower, as well as being more distracting, frustrating and largely unnecessary. Everyone has played email tennis with someone who has to be seen to do something, so they send a half-thought through email. You feel obliged to respond and the junk flows back and forth until eventually the real reason for the communication and desired outcome are (sometimes) arrived at. If they knew that the response would take several days then the questions would have been clearer in the first place, you would have replied equally clearly and the result would have been the same. Except that you might not have thought quite so many unkind thoughts about your correspondent.

In business the need for a speedy response is often driven by poor planning and unclear goals.The expectation of a fast response allows the planners to shorten deadlines, increasing the pressure on people, which leads to mistakes, which then demands even faster responses to correct them. Net result? Increased costs, stress and misery for the workers and, I would suggest, little gain at the bottom line for the business.

I wonder whether a slower world would be a poorer one? Or a less efficient one? Or might we all just be a little bit happier, with a little bit more control over our lives?